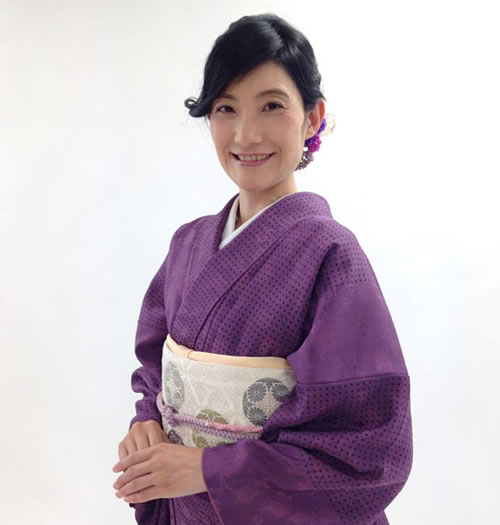 Cooperating to organize a party, such as selecting sake, holding small seminar and hosting welcome party etc.(*English is available. Able to work as a support staff in big party. )

Giving a lecture in restaurants and culture schools.

Hosting an event associated with Sake.

April 2014 -Started giving a lecture about Sake for beginners in restaurants.

June 2014 -Attended in Nissan’s party for oversea dealers as a Sake sommelier.

October 2014 -Attended in a party for foreign lawyers as a Sake sommelier.

February 2015 -Attended in a private event for foreign IT companies as a Sake sommelier.

Please put them on the separate bill

Please do bank transfer as deposit beforehand within one week before the party date.

-The actual expenses of Sake